It Matters that April 15, 2013 was Marathon Monday

April 15, 2013 was Marathon Monday. If you live in Massachusetts and ask an Ashlander where on earth their town is, we will proudly tell you, “It’s at the starting line.” Some of the best wraps in town can be purchased at Marathon Deli, located on 135 in Ashland. On Marathon Monday, the streets are swarming with teenagers proudly wearing their warm-up gear, mothers in yoga pants, children jumping up and down with excitement because of the electricity in the air. There are dogs, lawn chairs, strollers, and lemonade stands. As sacred as Thanksgiving, the entire community is off of work and school on this special day.

Every year, 20,000 elite athletes race by our houses. Some of these athletes are world-record holders, defending champions, runners registered only if they make some of the strictest qualifying times in the country. There are no tickets for this event. There is no money and there are no credit cards in sight at an event that draws hundreds of thousands of spectators. We can all stand steps away from the men and the women who will be crowned victors in a matter of hours. Children stand as far into the road as they dare, arms extended. The athletes are tracking every second of their run; many of them slow down to give a smile and a high five to the children.

President Obama is right; Bostonians are resilient and we are tough. We are also ferocious in our loyalty to underdogs. We are proud of the parts of our history that show us standing beside the voiceless in civil rights campaigns. We educate ourselves in 53 institutions so that we can travel to third world countries. We rooted for the Red Sox from 1918-2004. So although our jaws hang open as the first wave of runners pass in an open sprint, the real roar is heard when the second and third waves hit. For in addition to the 20,000 qualifiers, there are approximately 9,000 athletes racing for charity. The human spirit is awed by whatever it is that drives these people mile after mile; wherever it comes from, we are grateful to be a part of it. By the third wave, there are runners as far as the eye can see; the roar is palpable; I see tears sliding from underneath sunglasses. We recognize the best in each other and we clap until our hands hurt. It is no wonder that Team Hoyt is the symbol of the Boston Marathon.

I brought my husband to Ashland with me yesterday. I stood with him and my brother as the third wave passed. I found myself talking about what I was like as a little girl. As a child, I would read the names written on the arms and jerseys of the runners and I would scream them as loudly as I could. I screamed every single name I saw. The child in me is still yelling. Go Moe, go Kelly, go Jenny. You can do it, juggling man. You’ve got this, Tim Walsh and Courtney Foster. You’re awesome Dora the Explorer. Way to go b good burgers. You’re crazy, men in Roman soldier costumes. Happy birthday birthday girl, you are amazing Tricia, you can finish this Adam. 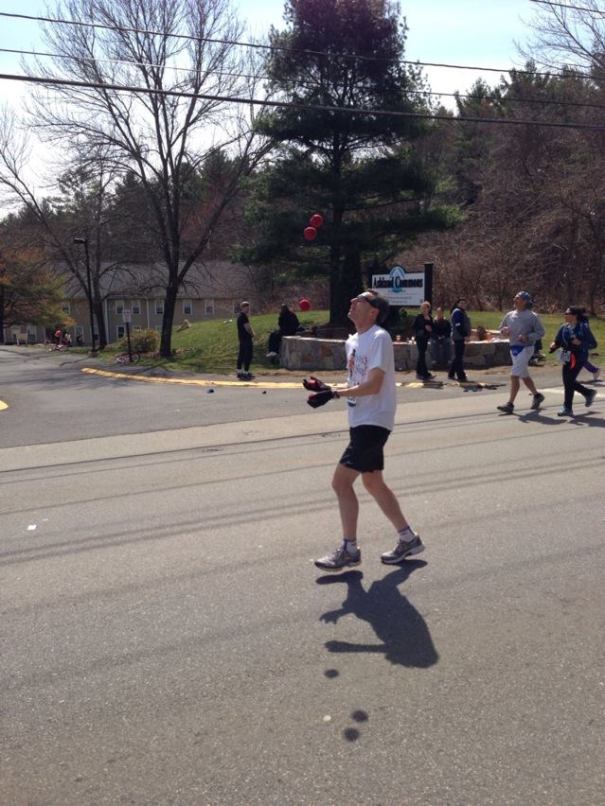 At the end of the day, my brother Sam turned to me. “I think I could run a marathon,” he told me. He’s right. By the end of the marathon we are convinced that we could do it, too.

No matter where they live now, anyone who grew up in this community turns their face towards Ashland on Marathon Monday. We travel the world while quietly humming, “Boston you’re my home.” We remember with fondness the orange peels and the sweaty gloves on the sides of the road. When you ask us about April 15, 2013, we do not know how to describe our pain without first describing the joy that is Marathon Monday. 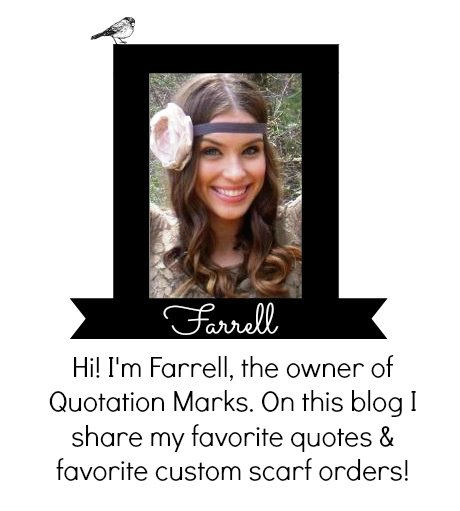